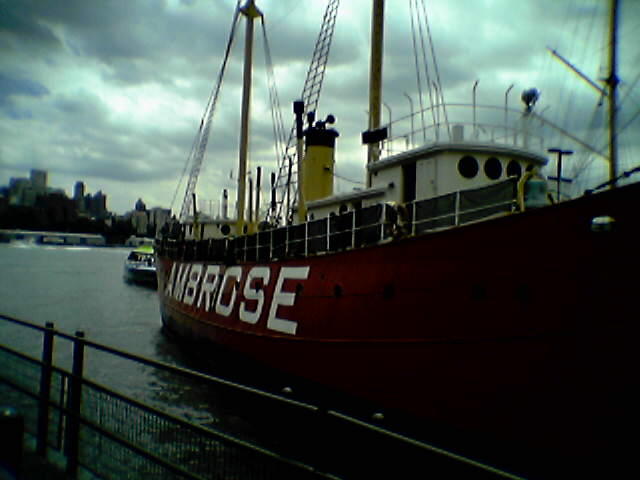 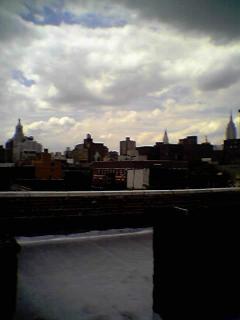 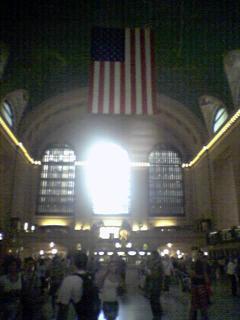 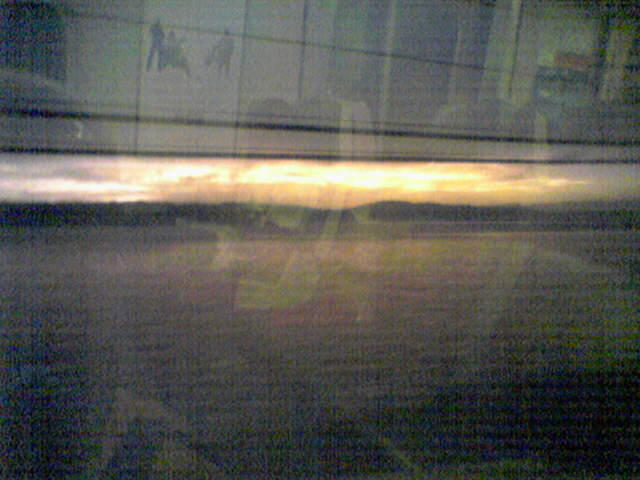 Picture of the sunset on the way to the city.

Well... first things first. I was robbed! In the middle of the night I awoke to someone standing in the same room as me. I was too dazed to do anything about it quickly enough and they got away with my laptop, joe's wallet, and my wallet. Joe was very unhappy, as was I. We called the police and tried to call RPI public safety, but the RPI call box didn't work. I couldn't believe it. They advertise that these things are there to protect you and they don't even work. Later, Joe found my wallet down the street. We never found his or my laptop so I'll have to get another for school. I'm unsure how that will work currently.
All that happened Monday morning at 4:30. Since then, I've moved out of that appartment, fought a lot with Joe, and returned home (mom's house in Dobbs Ferry). I've taken off from work and school and am using this time to stabilize. Joe is concerned about me finding someone else and is lonely but suprisingly, as of this moment anyway, he's dealing with things suprisingly well.
Being down here and hanging out with Jon in the city has made me realize several things. Though this area is not bad at all, the city is not the amazing place that I've always thought it would be. I've tried to see what it would be like to live in the city and hang out with Jon but it seems like it would probably be pretty lonely, especially without Joe. The standard of living there is far lower then here as people are willing to pay upwards of $1000/month for a very small room (only big enough for a single bed) and shared used of common areas (which are also very small). For that same amount of money, I could have a whole appartment that was twice the size of the one he shares. The city also seem very lonely. I don't know if I'd just be able to make friends there. Everyone seems so busy, including Jackie who can't hang out with me because she's working on a project or something that is due soon. Maybe the moving to the city isn't such a great idea after all.
I keep realizing everything that I lost. All my pictures, my documents, my school work, all gone. On top of that, I lost a mouse and wireless card that I borrowed from the Union, and the Union keys. They were all in the laptop bag. Crap, I lost the wire to the cell phone for CarXPC too. Well thats nothign compared to everything else.
I miss Joe. I think I'm gonna go back sooner rather than later. I just don't know where I'm going back to. Maybe to live with Joe or Brandon until school starts again. I have to get a lot of school work done, find/buy some more school books, read and pass my cisco books, deal with registering for RPI and get a new laptop. Its a lot to do on top of doing everything I was doing before but I'm sure I'll get it done. Anyway, I'm off to read Business 2.0 and the tech news.
Written by Dan at 11:18 PM No comments: 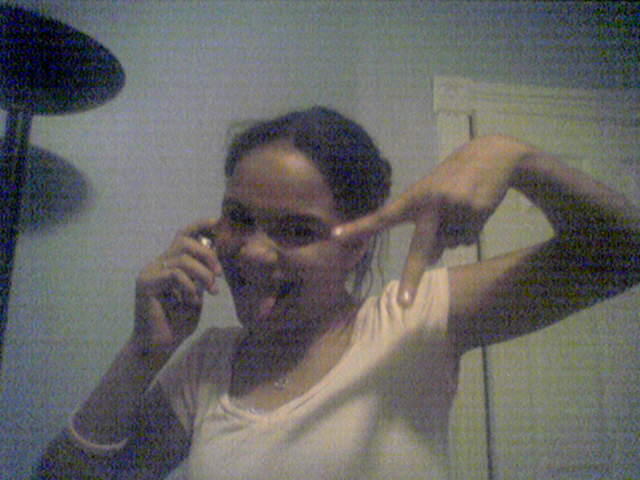 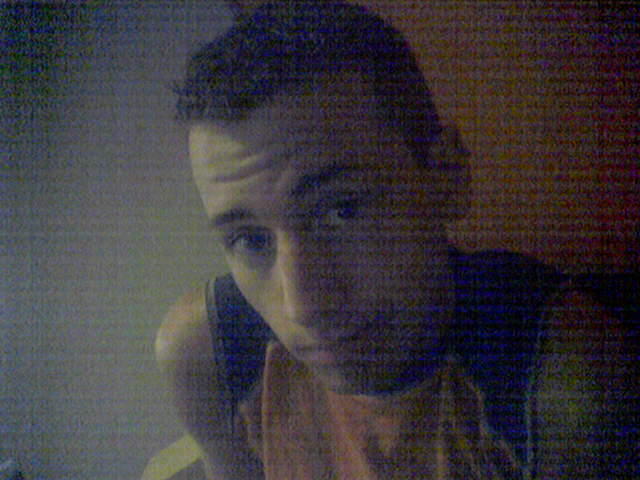 This is absolutly horrible. I haven't written a single word more on my papers since the last post. I waste such large amounts of time. I have to stop this. Purpose is the new word for my actions... at least that's what I'm going to try. Everything I do, I'll do with purpose to get it done and done well. That way, I spend as little time doing it and have more time for other things. The only thing is that I know that I'm bad at figuring out how long it will take me to do things. I'll have to work on that over the next little while. OK... so now I'm off to finish my descriptive paper that was due 2 weeks ago. I'm not going to stop until its done!
Written by Dan at 7:14 PM No comments: 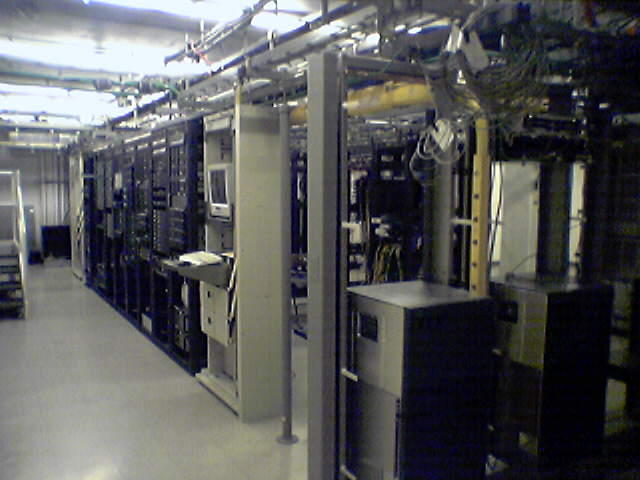 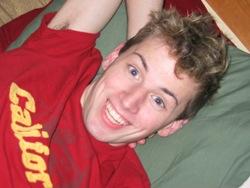 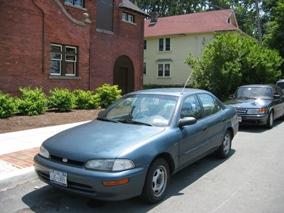 Back to work now... I have to at least get the three essays due tomorrow done... and then maybe some reading.
Written by Dan at 2:01 PM No comments: