Is it all worth it? 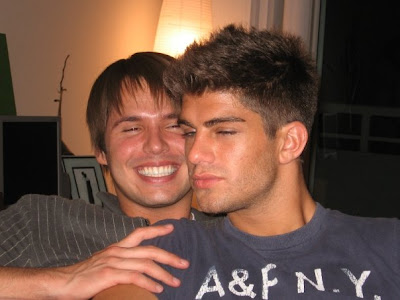 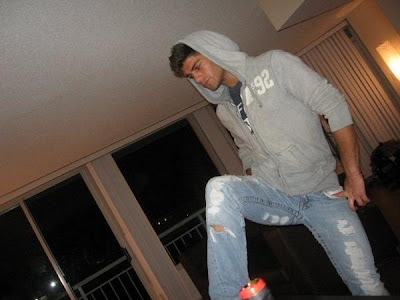 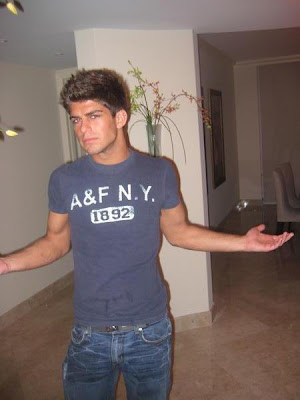 (Just some pics that I found... not of my trip there but of some of the things that took place at some point while there)

I have seriously considered staying in Miami.... I'm attached and have fallen for him and this place... I know that if I stay, it will really be for him but I won't be able to keep him around... my money will be gone and we won't be able to party like we have... I think the movie A.I. said it best in the scene where the boy gets one more day with his dead mother and they're explaining why it can only be one more day... and here's how I'm going to leave it:

...the very fabric of space-time itself appeared to store information about every event which had ever occured in the past... the equations have shown that once an individual space-time pathway had been used, it could not be reused. If we bring your mother back now, it will only be for one day, and then you'll never be able to see her again.

Life has provided me with MANY seeminly random events that have magically come together to provide me with the great time I had with Zack, but that time has now come and gone and as hard as I may try, it will never be like that again... even if I stayed here and gave up everything in New York and in my life as I know it (my money, my credit, my possessions), it would never be the same. I must trust in life and go where it leads... IT HAS NOT LED ME WRONG YET! I must remember that.

Also, I've started compiling the data-wide history of the last couple days (txts, twitter, imHere chat)... stay tuned for that... which may not come depending on how much work I want to put into it.